Saudi Aramco, the world's biggest oil producer, has announced that it will float its shares on the Saudi Stock Exchange. The news has been much anticipated by financial analysts around the world. The flotation is causing a lot of excitement among speculators worldwide. Saudi Aramco will allocate up to 0.5 per cent of its shares to individual investors. Experts say it could be the largest IPO (Initial Public Offering) in history. Investors with deep pockets have between November 17 and December 4 to snap up shares in the world's most profitable company. The company is valued at up to $2.3 trillion. In comparison, its rival, the US oil giant Exxon Mobil, has a valuation of a mere $300 billion. 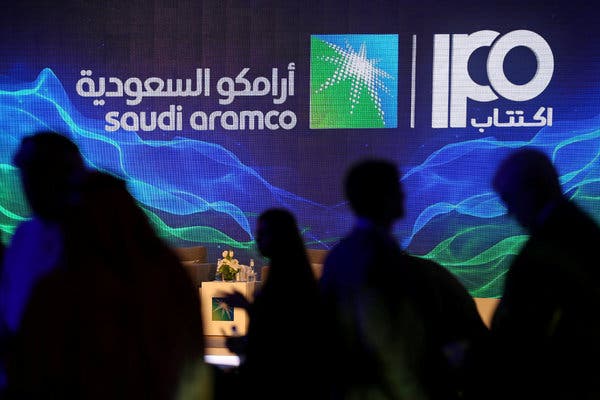 Saudi Aramco President and CEO Amin Nasser told the CNBC news agency last week that the company's IPO will help diversify Saudi Arabia's economy. Further share offerings may take place later on stock exchanges in Hong Kong, London, New York and Tokyo. Saudi Arabia is heavily reliant on oil and needs to seek alternative areas of growth. The IPO is part of an ambitious plan to reform the kingdom's economy called "Saudi Vision 2030". This is the brainchild of Saudi's Crown Prince Mohammed bin Salman. He hopes his initiative will revitalize many aspects of the economy and society. The Crown Prince is spearheading the development of a range of non-oil industries, like healthcare, mining and tourism.