This is AP News Minute.
President Trump has ordered 750 more soldiers deployed to the Middle East. This follows the attack on the US embassy in Iraq, which the US blames on Iran. 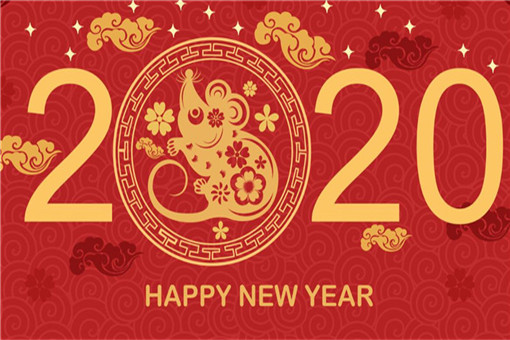 Australia deploys military ships and aircraft to help communities dealing with the devastate wildfires. The flames have forced thousands to flee their homes and run to the shoreline.
Six gang members have beeb arrested in the shooting deaths of four people in Fresno, California. Gunmen opened fire on a backyard gathering, killing the four back in November.
And people around the world have welcomed the year 2020. Massive crowds packed into New York's Times Souare to watch the famous Ball Drop.